[box]Today’s amazing mentoring story is written by our Over My Shoulder Foundation (OMSF) resident poet, Marissa Ranahan. Marissa sheds some light on the anti-bullying work being done by an 11-year-old named Elayna Hasty. Young minds do great things, and it is part of the work we do at OMSF to help YOU to start thinking about those first glimmers of brilliance in your own career – and recognizing them in young minds waiting for mentors. Waiting for someone to watch over their shoulder.

You can see sparks from such a young age. From Elayna’s passion for spreading the anti-bullying message to 7-year-old Carly Connor’s expertly executed interview with American Idol singer Ayla Brown, Over My Shoulder Foundation is rooting for them – for mentors. If you don’t take our word for it, take the word of Vogue’s Editor-in-Chief Anna Wintour. In a promo for “The Fashion Fund” (a new mentor-centric TV show) she says, “I love seeing people at the beginning of their careers. It is then when they have their first spark.”

Let Elayna’s spark ignite your inspiration for mentoring and don’t wait to make Mentorology (the art and science of mentoring) a part of YOUR life today.

Dawn Carroll, Over My Shoulder Foundation Co-Founder and Executive Director[/box] 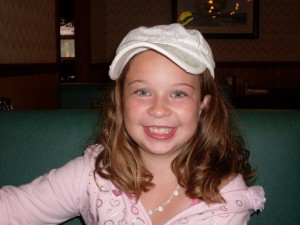 “Stand up for what is right, even if you’re standing alone because it just takes one to make a positive difference.”

“Bullying has turned into a battleground of intolerance, and I want girls to know that anything that they set their minds to can happen” explained Elayna Hasty, the founder of the website and organization “GAB” Girls.

“GAB” Girls, or “Girls Against Bullying Girls” is a website entirely dedicated to helping girls overcome the countries’ bullying epidemic. The website displays accounts of girls who have been bullied and their progression towards self-confidence. GAB Girls features tips for parents and girls who are struggling with bullying. The website’s guest book features words of praise from girls and parents all over the world. 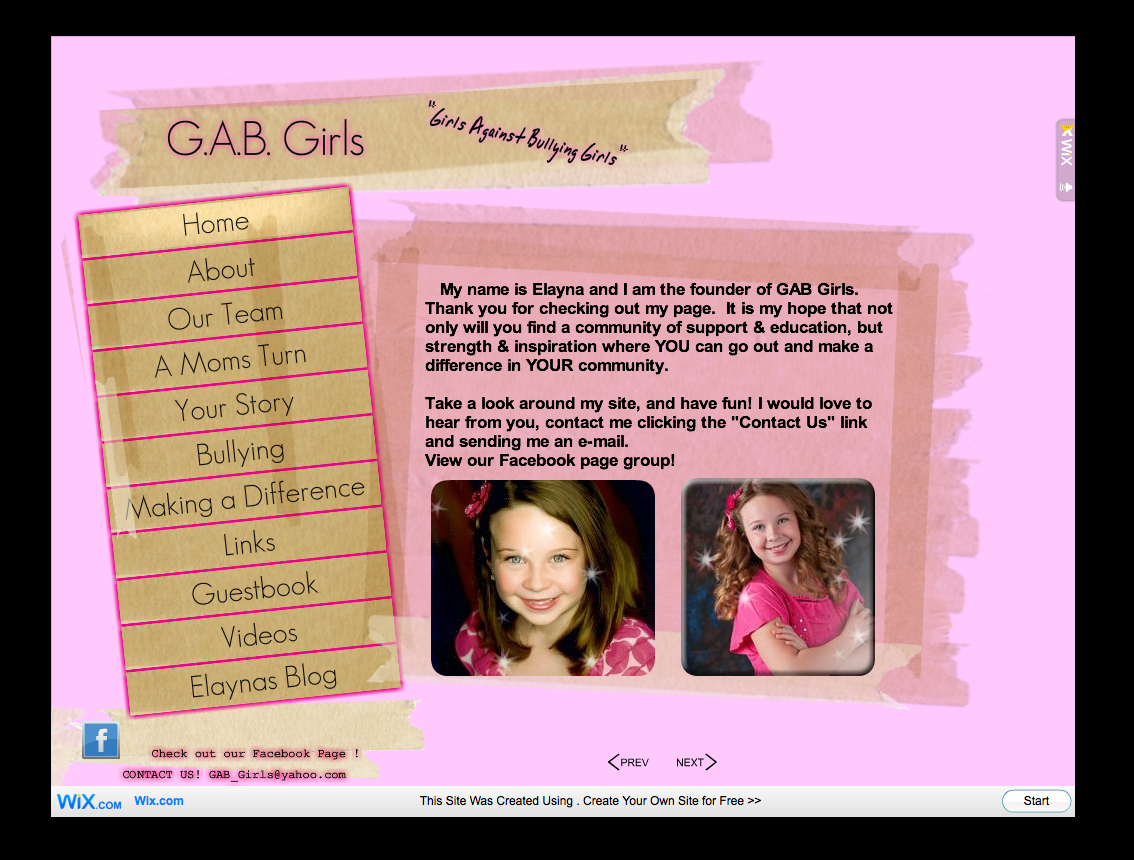 It All Started as a Young Idea…

What started as an idea has become a safe haven for an increased number of young women. The comments are united with the love of Elayna’s positive message; it is possible to overcome bullying. The kicker? For developing this touching movement, Elayna Hasty hasn’t even reached middle school.

At the tender age of eleven, Elayna’s intellectual personality shines brighter than her visibly beautiful looks. For a competitive cheerleader and avid church volunteer, Elayna has a mature head resting on her shoulders. In the future, Elayna aspires to be a veterinarian or pediatrician. Elayna’s drive for helping others shows in her future aspirations. However, inside this bright and bubbly personality, Elayna has her own personal inspiration behind the development of GAB Girls.

“It all started when I was in the first grade.” Elayna began to recall. “I walked into the room and one of the girls was just standing there and mocking me. I was thinking to myself, what in the world is going on? I finally took a stand and said knock it off, but it didn’t really quite work.”

The next day Elayna bravely approached her mother, Laura Leese, to tell her what was going on. “My mom and I agreed it was bullying. So then I got the idea to help other girls, and maybe also help myself.” 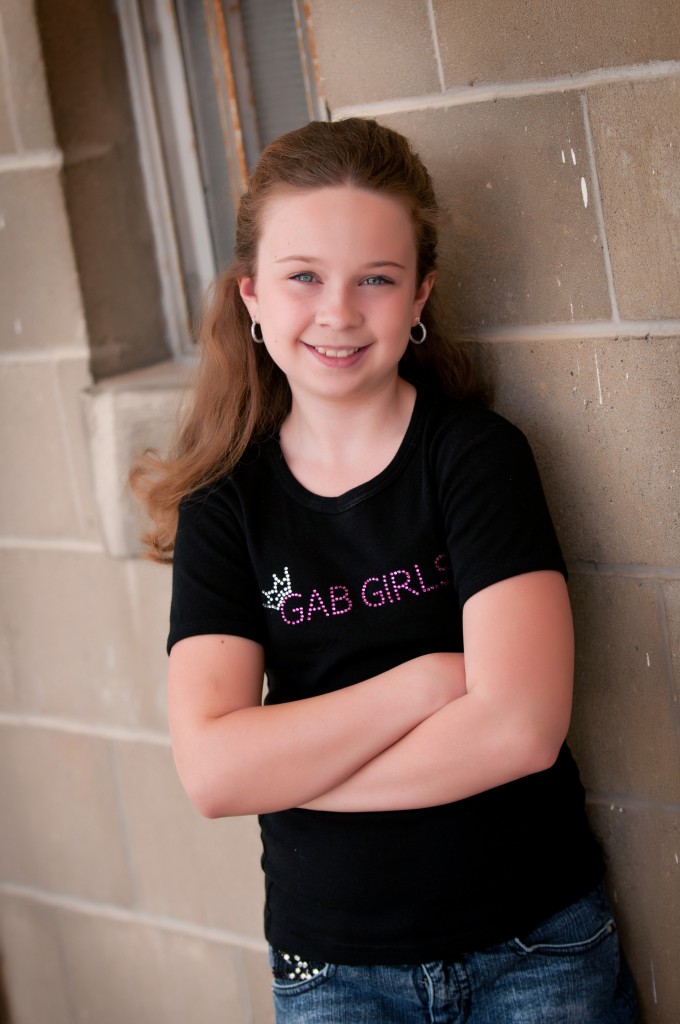 In addition to her own bullying experience at school, Elayna’s other inspiration stemmed from a close friend who was being bullied. In terms of comparison, Elayna’s friend’s case was very different. Elayna realized her friends bullying was becoming increasingly severe. “My friend was bullied to the point where she had to be taken out of school and become homeschooled. I never understood why they bullied her.”

Elayna also witnessed cyber bullying in her own fifth grade classroom. A fellow classmate was writing mean emails to her friends, as Elayna describes; “She was calling her stupid, I tried to tell an adult, but my friend was too scared.” Elayna agrees it is always important to tell an adult when you are being bullied. “They think telling an adult will make it worse, but it will actually make it better. Just try to stay confident even if you’re scared.”

Through her inspirations, Elayna has reached out to Facebook where users can virtually “Like” her GAB Girls page. The GAB Girls Facebook page features positive quotes and inspiration for young women and adults. The page has acquired likes from different people around the world. The positive statuses are something for girls to look forward to when they open up their news feed, as a reminder that they do not fight their bullying battle alone.

The Growth of GAB (Girls Against Bullying) Girls

As the comments and likes continue to progress, Elayna has become increasingly proud of her GAB Girls accomplishments. The pride comes from every comment or like that she acquires on her page. Every comment she acquires makes her beam with pride. Right before her eyes, she is witnessing a generation being touched by her message.

What Elayna Wants YOU to Know about Bullying

“Bullying is a real problem but it has very real solutions. Sometimes girls feel down and not always confident in themselves. I want girls to know they are uniquely beautiful both on the inside and out” she says.

3 Responses to “At Age 11, She is YOUR Anti-Bullying Mentor”