[box] “The OMSF goal is to create and support mentoring events that break down barriers that separate generations of people and cultures: Lets wipe out bullying together. Mentoring can equal “one-less bully” Mentoring can kindle communities of respect, diversity, culture and individuality. Dawn Carroll[/box] 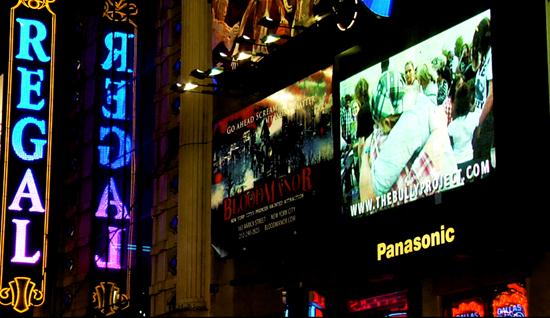 October is National Bullying Prevention Month! There are great activities happening nationwide. Here are some updates from The BULLY Project team:

BULLY is opening in 50 Theatres Nationwide this Friday, Oct 12th!!!!

Check thebullymovie.tumblr.com for details on cities and theaters. We’re so excited to bring BULLY back to theaters and give many more people the chance to see it! Organize your friends and colleagues to go to a screening near you!

The BULLY Project is LIVE in TIMES SQUARE! 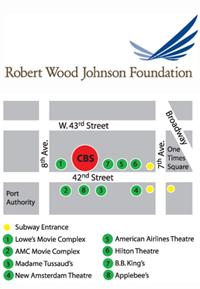 The BULLY Project is being featured on a giant CBS billboard. Thanks to a generous gift from our partners at the Robert Wood Johnson Foundation, we are able to get our message out to an audience of millions (Shout out to RWJF on Facebook and Twitter). Watch the ad streaming here.

The ad is running from Oct 1- Dec 8th, including during the Macy’s Thanksgiving Day Parade! Our hope is that every person who passes by this ad will stop and think about the bullying epidemic in America and join our effort to end it.

October 10th is Unity Day for PACER’s National Bullying Prevention Center. It’s a day for schools and communities everywhere to send one large  ORANGE message of support to students who have experienced bullying. Please join us in showing your support by wearing ORANGE tomorrow and donating your Facebook status and a Tweet to Unity Day and #BULLYMOVIE.

Thank you for your continued support!