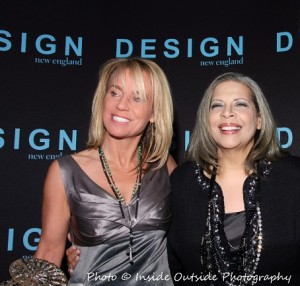 On hand for the spectacular celebration was Over My Shoulder co-founder Patti Austin. Patti was presented with an honorary award created by Cumar Inc., praising her achievements in her music mentoring initiatives as well as her involvement with the creation of the MIDDIES. Also performing at the event with mentee Lianna Gutierrez, Patti and Lianna’s rendition of the Over My Shoulder theme song wowed the crowd and was the highlight of the evening.

The event represents a wonderful turning point in the story of the foundation. It provided a coming together of organizations who are committed to and believe in the power of mentoring. Over My Shoulder has its eyes on the future and hopes to promote mentoring through upcoming events.  The Over My Shoulder Project is a national mentoring initiative that uses music to raise awareness about the impact of mentoring both cross-culturally and cross-generationally.