[box] Today I just found out that Stevie Wonder (one of my mentors from afar) and Arsenio Hall will be there when our Over My Shoulder Foundation Co-Founder, Patti Austin, is inducted into the Hollywood Bowl Hall of Fame on June 22, 2013. I wanted to share some thoughts about mentors we haven’t met in person, and the ways that Stevie Wonder mentored me, from afar…

Mentors come in all shapes,  styles and walks of life – some you meet and some you don’t.  The ones you never meet but influence you in a profound way are people you admire…I still call them mentors because they affect you.

Great speakers can stimulate great ideas while you listen. Great artists become the soundtracks of your life because their music takes you over and alters your thinking or perhaps changes your moves.

Today Our Mentor from Afar is Stevie Wonder!

Stevie Wonder has been sharing his mentoring messages through song all around the world since the 1960’s. He has been a star since he was a child and many of his songs have mentored the cultivation of calm, peace, unity and respect. 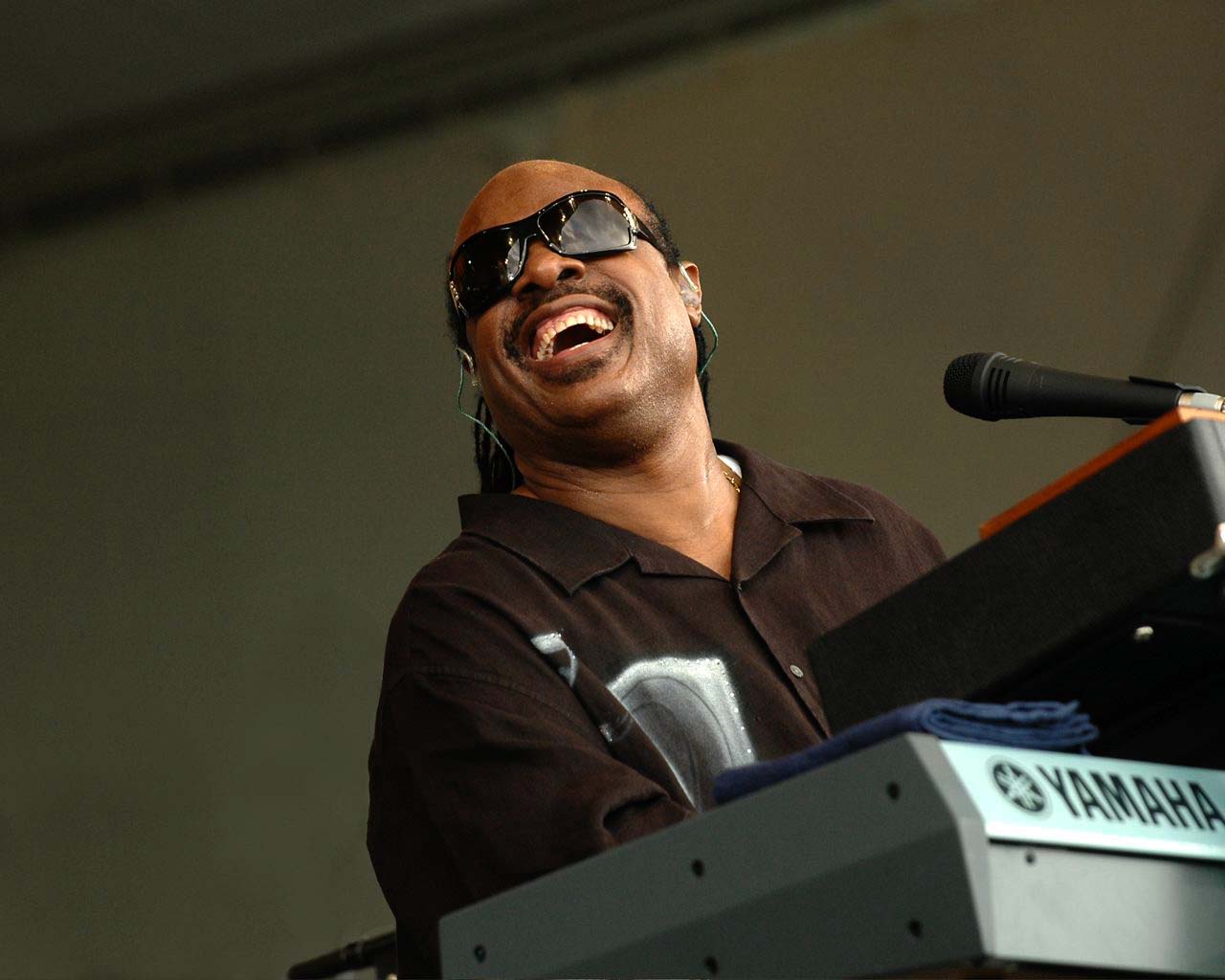 Stevie Wonder has never backed away from tackling difficult social issues. He has never withdrawn from his role in the front line as his music eliminates barriers. Every new song story is a mentoring message of  diversity, culture and individuality.

Artists like Stevie  dare to say the things we wish we could say. They explain feelings that we might not fully understand. They touch our hearts and souls with their gifts unlike anything else in the world, baring their inner secrets, exposing their life lessons so we might learn from their mistakes.

Getting Excited About the Hollywood Bowl

As we prepare for the most unbelievable night this June 22 when our co-founder Patti Austin is inducted into the Hollywood Bowl of Fame along with those rockers from Aerosmith Steven Tyler, Joe Perry and artist John Legend I will thank all those artists (many I never met) who influenced and mentored me. As I hear our lead song Over My Shoulder performed at the Hollywood Bowl I will realize some of my own dreams coming true and I will silently thank all those mentors that have come before me, and all those who will come after me.

When I see Patti on stage I will be wildly proud…Not just of her and our Over My Shoulder song, but to all of you who have helped keep the Over My Shoulder Foundation flourishing…This moment is for you too!

So with that… here is another Stevie Wonder song for you. I believe this song can mentor more love into our world.

“I Just Called to Say I Love You” by Stevie Wonder

“Do it over. Do it differently. Do it until it can’t be done any better.”