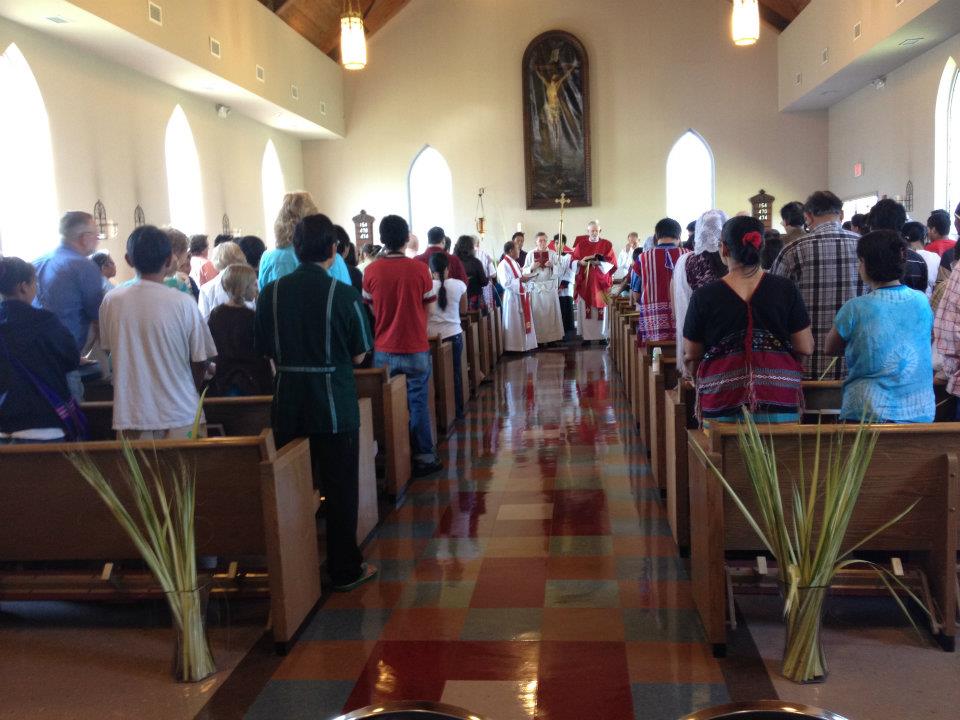 [box]My dream for the Over My Shoulder Foundation has always been to support and encourage mentoring relationships. We do that by producing stories, events, music, and awards that pay tribute to our own mentors and tell their stories. The journey has been so rewarding, and we have been so very fortunate to meet amazing people committed to making the world a better place. We have featured unique people like the graffiti artist Toofly; author and former white supremacist Arno Michaelis; and the brilliant lawyer Rick Dyer, who overcame addiction and now practices in the same court where he was sentenced eight times! Our stories have come to life via Jordan Rich’s nationally syndicated radio show and have been able to tell our story on the website of the acclaimed jewelry company, Alex and Ani.

Today I’m pleased to announce OMSF’s relationship with a fabulous new movie, “All Saints.”  By the time I hit page twelve of the script I could already hear the songs, drenched in mentoring, with a movie score that could inspire hope and mentorship. The producer, Martha Chang, is a long-time friend. Back in the 1990’s we watched a little film project of ours—called 3 Ninjas—come to life and take flight! I’m blessed that this friendship has flourished all these years, and I am truly honored to be working with her again on this amazing project!

The Reverend Michael Spurlock and his congregation at All Saints Church in Smyrna, Tennessee, know that the Lord works in mysterious ways.

And so does mentoring, as they have come to find out. Spurlock helped a group of impoverished Southeast Asian refugees make their home in the United States while they showed him how to save his dying church at the same time. Now their story is on its way to becoming both a Hollywood movie and an innovative mentoring opportunity.

In 2007, Spurlock made a midlife career change and became an Episcopal priest. His first assignment was to move to Smyrna and close down All Saints, which had lost most of its congregation to a more conservative rival Anglican church. That’s when an unexpected influx of new worshippers appeared: seventy Karen refugees from Myanmar (also known as Burma), Christians forced to flee their country or face possible death.

Rather than sell All Saints, as he had been ordered to do, Spurlock decided to revive the church by utilizing the Karen’s skills as farmers. Despite many formidable obstacles—including drought, floods, lack of equipment and money, and skeptical church superiors—the plan worked. The church was saved, restored to health by this infusion of committed congregants.

A piece about the small miracle in Smyrna appeared in a Nashville newspaper and came to the attention of Steve Gomer, a TV and film director on the lookout for a special kind of story.

“There was a writer I had worked with closely and we wanted to find something to do with a clergy person,” Gomer said by phone from his summer vacation in Vermont. “We thought it would be a good area. I had done some research. When you read about studies that have done with clergy, you see there are similar problems. The kids have problems, the spouses have problems, and they deal with interesting life or death things. We found this article about what happened at All Saints and started looking into that. The more we found out about it the more interesting it became.”

Producer Martha Chang was also keen to work with Gomer—but she was dubious when Gomes told her about the All Saints idea.

“It actually started with Steve saying there are all these Karens in Tennessee,” Chang recalled from her home in Los Angeles. “And I said, ‘No, I think all the Koreans are here in Koreatown in L.A.’ And he said, ‘No, the Ka-RIN, K-A-R-E-N.’  It turns out they’re a minority group from Burma and they’ve been going through a form of genocide, although I believe that’s calmed down quite a bit now. They had been brought here as political refugees.

“Steve said, ‘I think this is a story you’ll really like. It’s about a priest.’ And I said, ‘Oh, I’m not sure I want to do a movie about a priest right now.’ And he said, ‘No, it’s really about faith.’ END_OF_DOCUMENT_TOKEN_TO_BE_REPLACED