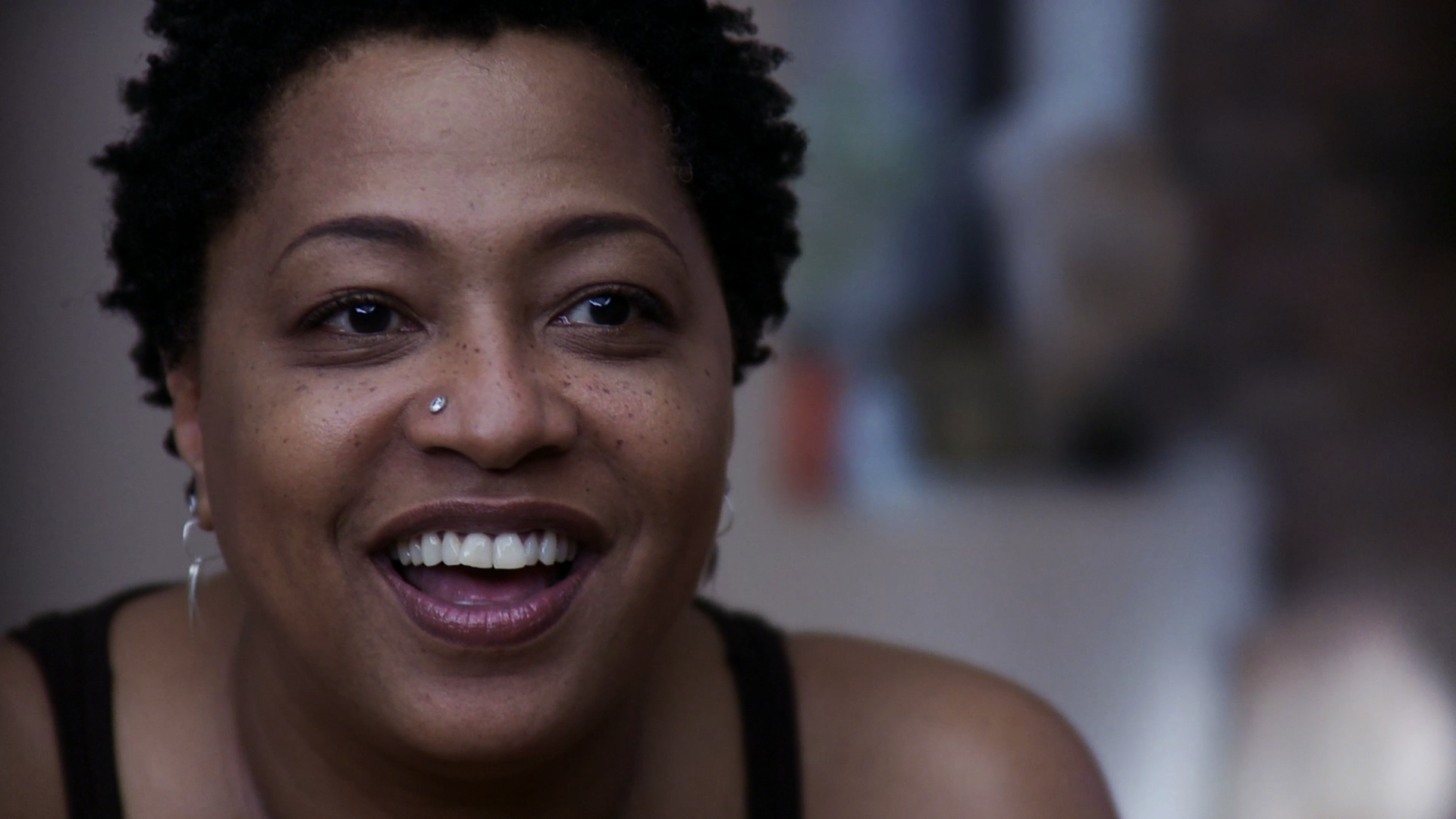 I am so excited to be have the opportunity to share singer Lisa Fischer’s mentoring story with you today.

Lisa is one of my music heros and it is an honor to feature her at the Over My Shoulder Foundation. Her hit song, “How Can I Ease the Pain,” was the soundtrack to my life during a tricky break-up while I was living in Los Angeles. I listened to it over and over while I re-grounded myself. I knew and felt every word, and wished that I could write beautiful lyrics for Lisa to one day sing. With eloquence and ease, her voice soars, an takes you away from your worried world. Her gift has been a sanctuary for me.

Many years ago, in Boston, Lisa and I briefly met. She was touring with the Rolling Stones, and had just gotten off stage and come back to her hotel. I happened to be in the Lobby. Lisa and I had mutual friends, so she came over to the table to say hello. I was completely star-struck but managed to blurt out, “ Your singing saved me. One day I want to write a song for you to sing!” She smiled and said, “Well then do it!” I doubt she remembers that night, and while this post may not be a song written for, her story is one you soon won’t forget. If you have seen Lisa on tour with the Stones or in the film “20 Feet From Stardom,” then you know what an unforgettable spirit she is!

Lisa Fischer has spent most of her life standing “20 Feet From Stardom,” as the title of this year’s Oscar-winning documentary film puts it. Most of her fellow-background singers in the film ached for the spotlight to shine on them. But not Fischer.

“I never feel like I’m relegated to the background,” she said by phone from her home in New York City during a break from the Rolling Stones current world tour. “I don’t know how other singers feel, but for me, I just love background so much. I really enjoy watching artists who love what they do and need someone to support them. So for me it’s a beautiful journey. I’ve been really lucky and blessed to be with amazing artists who I love and respect.” 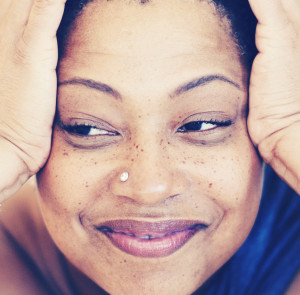 Fischer has had her taste of chart success, awards and, yes, the spotlight. Her rendition of “How Can I Ease the Pain,” a song she also co-wrote, was a smash hit that won her a Grammy for Best Female R&B Vocal Performance in 1992. Rolling Stones concerts feature a rendition of “Gimme Shelter” where Mick Jagger moves over and “backup singer” Lisa takes over with houseshaking effect. She also moves to the front of the stage when she tours with Tina Turner: after going toe to toe with the volcanic Tina on “It’s Only Rock ‘n Roll,” the duet turns into a solo showcase for Lisa’s powerhouse pipes.

Yet somehow these small samplings of the limelight have not instilled a gnawing hunger in Fischer for more fame, more money, more of everything. She has found joy and contentment helping others shine.

Fischer’s story begins in the Fort Greene section of Brooklyn, where she started on her musical path as a child. “My mom sang a lot at home,” she recalled. “My dad sang a lot at home, too. My grandparents bought us a piano and we would just sing. It was part of life. And I’d sing at school, elementary school, high school, college. It was just an extension of the life they started for me.”

By the time she finished junior high school she was dreaming of a career in music, thanks to the guidance of an educator who recognized her talent.

“There was a teacher named Dennis Moore,” Fischer said. “He’s the brother of Melba Moore. He was really kind and was interested in knowing what I wanted to do with my music. I was, ‘Oh, I don’t know.’ And he gave me the idea of auditioning for [New York City’s] Music & Art High School.  He helped me choose songs for the audition. He gave me piano lessons and didn’t charge me. He was just patient because I was just a kid, insane, and didn’t know what I wanted to do. He was just lovely. He could see me so clearly. That was just beautiful. And so I went on to Music & Art and then Queens College and just started working in clubs after that.”

Enter the man who would become Fischer’s mentor: Luther Vandross, who spent years touring and recording as a background singer before breaking out as a solo star.  END_OF_DOCUMENT_TOKEN_TO_BE_REPLACED