[box]April 15th marks the first anniversary of the Boston Marathon Bombing. Once again we can lean on the power of  music to heal our minds, ease tension, and free us from painful memories. For those who might struggle to cope on this day we would like to introduce you to a song written just for you by our dear friend Amanda Carr, and performed by her writing partner Charlie Farren.   Music transports us into a peaceful place and it can mentor us—it takes a heavy heart and makes it feather-light. These two iconic Boston Musicians are determined to use their song as a catalyst to rejuvenate the spirit. They hope to make their new song “Strong” an official Boston Anthem.

Boston Strong became  a mentoring mantra: the slogan appeared on thousands of T-shirts, the brain-child of two Emerson College students. “Strong” was inspired by the way our community came together to persevere through a difficult time. Recorded to help inject a positive message into a dark day, we are so proud to present a sneak preview of this song today. We are asking all our Over My Shoulder Foundation friends to share this post and let’s get “World Strong”. [/box] 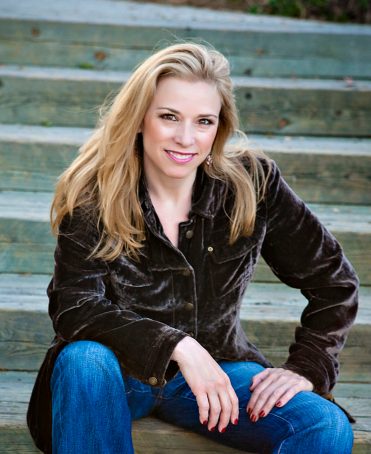 Boston, MA (March 17, 2014) – Like so many of us, vocalist/musician and Boston native Amanda Carr was moved beyond words by the tragedy that shocked the world, the city and the people of Boston at the 2013 Boston Marathon. Now, just over a year later, she found words that articulate triumph over tragedy. Her new song, written by Carr and sung by Boston’s own Charlie Farren, is dedicated to the spirit and the resilience of the people of Boston and is called “Strong: A Boston Anthem.”A petition drive to Boston Mayor Marty Walsh to adopt the song as Boston’s o!cial anthem is now underway at www.BostonAnthem.com where fans can also download the song for free and watch it on YouTube. It has been gaining fast momentum on social media since its release.

“After last year, I felt so compelled to do my part in helping the city to recover, but didn’t want to write just another ‘Boston Strong’ song that focused on the tragedy” says Carr. “My hope is that this song will be embraced as an actual Anthem that Boston can be inspired by and call its own that, while paying tribute to all those who were a”ected by last year’s bombings, focuses more on our renewed spirit and uniﬁes us as Bostonians.”

“Strong: A Boston Anthem” pays tribute to the resilient Boston spirit with lyrics like: “My town is made of Blood and Steel, its heart is beating like a drum” and “now we live to tell the story of our hopes, our strength, our glory”.

Says Carr, “This song speaks to everything that makes our city so great—our strength, our perseverance and our ability to move on but never forget.”

For more information on Amanda Carr and “Strong: A Boston Anthem” visit www.bostonanthem.com.