[box] We are thrilled to feature this inspirational interview between Larry Katz and Sam Polk. It’s incredible the way a mentor at the right time can pry us open, leaving just enough space for the light to shine in, providing enough leverage for the next unexpected mentor to step up. Enjoy![/box] 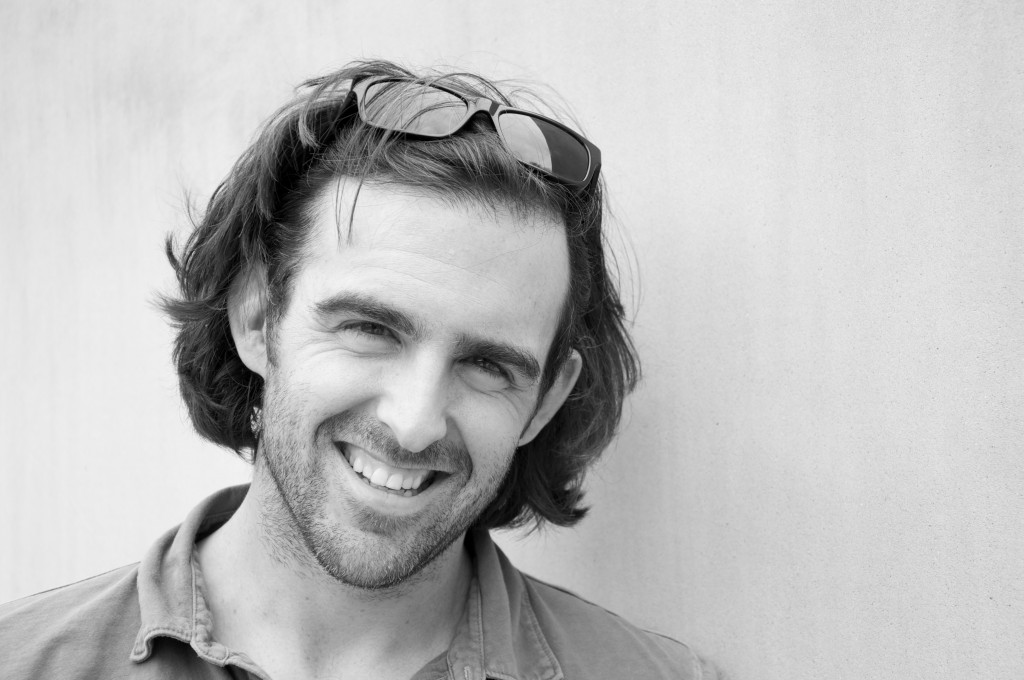 Would you walk away from a job that paid millions?

Four years ago Polk was working for a Wall Street hedge fund. When he received a $3.8 million bonus on top of a $1.5 million salary, Polk reacted with anger. He demanded that his bosses increase his bonus to $8 million. They raised their offer, but only if he agreed to stay with the firm for several more years.

Polk refused. He said he didn’t want to make the commitment.

But the bonus amount wasn’t the reason Polk quit his job. He had come to believe he was an addict hooked on making money—and it didn’t feel good.

Polk tells his compelling story in “For the Love of Money,” an essay published in January on the front page of the New York Times’ Sunday Review. It attracted far more notice than he expected.

“I had no idea of the impact it would have,” Polk said from Los Angeles, where he has launched Groceryships, a non-profit he has co-founded with his wife to provide needy families with “scholarships for groceries.”

“I’ve gotten over 10,000 emails,” he said. “I’ve been interviewed and been on all these radio and TV shows. It’s been overwhelming and shocking.”

In his New York Times story, Polk outlines how he came to understand the wisdom of that old saying, “Money can’t buy happiness.” It wasn’t an easy lesson, especially since he grew up being told the exact opposite. Polk’s salesman father, he writes, “believed money would solve all his problems.” Then, while attending Columbia University, Polk read in “Liar’s Poker” how a young Michael Lewis made hundreds of thousands as a Wall Street bond trader. He somehow missed the book’s dark side.

“My heroes,” Polk said, “were people who had made billions of dollars and risen to the top of Wall Street.”

A very different set of heroes would emerge later in Polk’s life—unexpected mentors who would profoundly alter his definition of success and a well-lived life. We wanted to know more about these influences and Sam Polk was happy for the opportunity to tell us about them.